Tesla cybertruck, Weird and ugly beast,
I'll consider if reasonably priced in Indonesia, parking in Jakarta could be an issue with its 2m wide and 6m lenght
Click to expand...

Schwarzenegger will be happy. Now Arnie can drive Greta around in a politically correct armored vehicle.

I also wonder what it will take for them to adapt self-driving to Indonesian roads
Click to expand...

And 35 cm longer than my suburban.

No self driving option for Indonesian market.
In fact, I'm not sure if they will market cybertruck in Indonesia.
Elon claims, he has secured 146000 orders.
Must be long queue to get it.

Wisnu said:
No self driving option for Indonesian market.
In fact, I'm not sure if they will market cybertruck in Indonesia.
Elon claims, he has secured 146000 orders.
Must be long queue to get it.
Click to expand...

jstar said:
......Prestige Image Motorcars......are also importing Tesla. But I have never seen one on the road.
Click to expand...

I did see the Tesla X from the online taxi service a couple of times now.

The new model Y will be the next car they introduce. As for the model 3, for that one there will be huge queuing also. 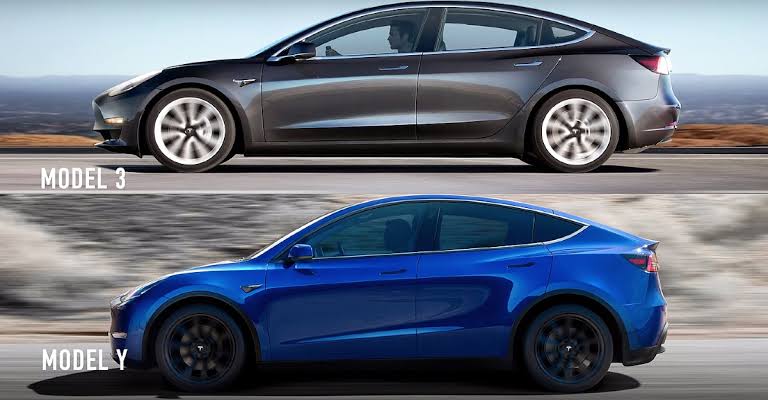 It seems Deddy Corbuzier acquired a model 3 via Prestige Image. 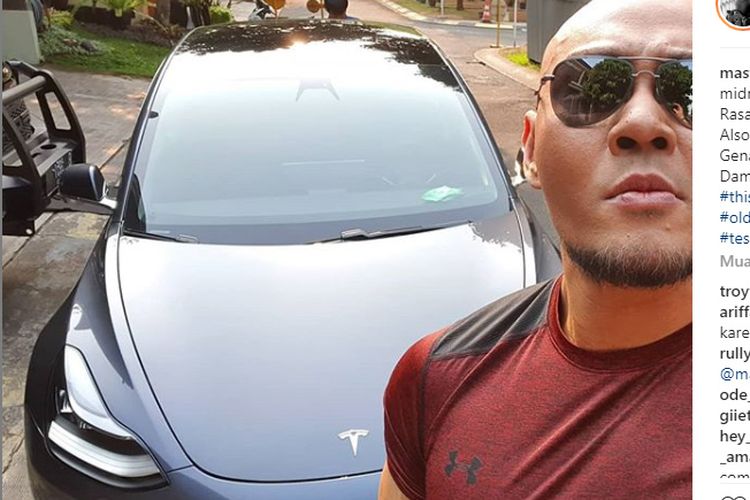 Honda is introducing a new City. 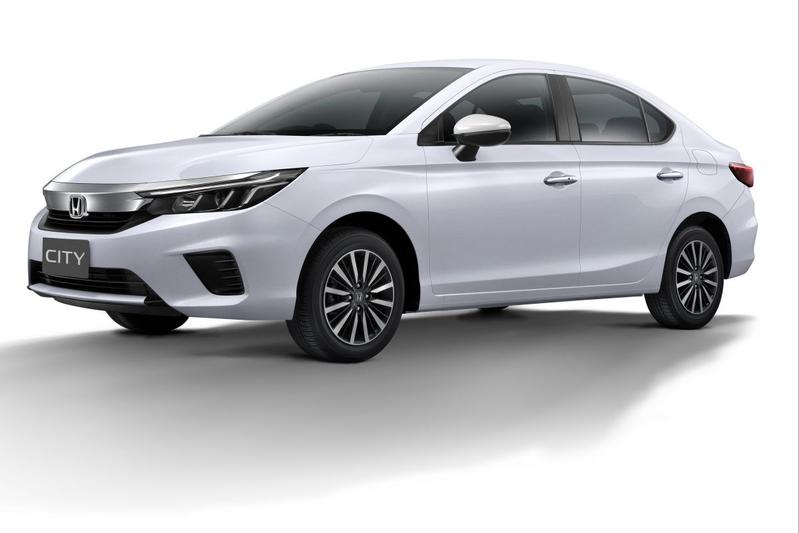 The amount of small sedans sold is diminishing but this one is still rather popular in RI.

Hyundai will create a new production facility in Indonesia.

The plant will be located in Kota Deltamas, an industrial area. The planning is the second half of 2021.

Initially, Hyundai is aiming for a production capacity of 150,000 cars per year, but the company said that this number will eventually rise to 250,000 units.

Hyundai wants to invest more than € 1.4 billion in the facility in the coming years. The Koreans not only want to produce cars there, but also foresee a development center.

In addition to the current cars, Hyundai investigates whether it is lucrative to come up with an EV specially developed for the Asian market. If there is a business case for that electric car, then that car will also be built in Indonesia.

Now this reminds me a bit of neighbors I had once in Europe, who had a super expensive BMW in front of the house but the children always only ate white bread with jelly.

At the Regatta, an upscale apartment building in North Jakarta, the tax officers checked the license plates of the luxurious cars. As you can see they found many non matching number plates and fake registrations.

Buying extremely expensive cars but too stingy to pay the tax. Or illegal non registration-ble imports?

The Toyota attempt to promote hybrid cars has not been very succesvol in Indonesia.

Until October of this year, the Toyota C-HR Hybrid sold 302 units, while the Toyota All New Camry 2.5 Hybrid recorded a sales of around 148 units.

jstar said:
The Toyota attempt to promote hybrid cars has not been very succesvol in Indonesia.
Click to expand...

Perhaps something to do with thieves targeting catalytic converters of hybrid cars... 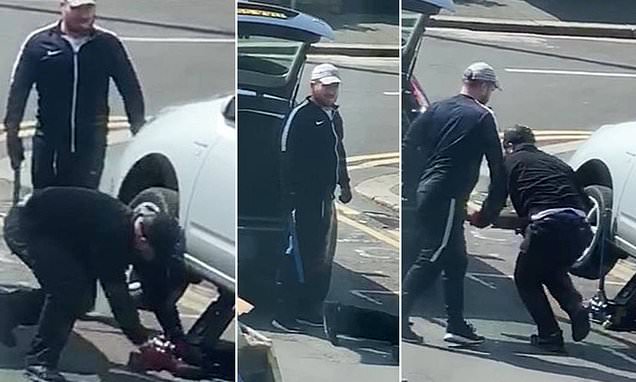 Catalytic converter theft is soaring across the country as criminals cash in on a boom in global precious metal prices. Gangs have been captured on CCTV stealing the devices in less than three minutes.

Quite interesting. The EU will subsidize efforts and the industry for the manufacturing of batteries (for NEV use).

So, they realize they need to take action to make sure the own car industry will not lag behind. Obviously China and Japan already have some kind of oligopoly, the Koreans can’t get enough batteries and Tesla creates its own. The European Commission's anti-trust body has approved billions of euros in state aid to the electric battery industry. The move is aimed at helping the EU catch up in the strategic production sector.

Let’s see what Pertamina will do.

Lexus has introduced its own version of the Alphard. Indonesia will be one of the first markets where this car will be sold.

This LM obviously is much more luxurious (e.g. with double pane windows, special suspension) and its sales price will be approximately 2 billion. hi to all! give me pltase funny cats videojs on yourtube
E

Weird that GM announced Chevy's departure from Indonesia, and what did I see in the local mall?

The Colorado pickup truck. Perhaps they have some overstock... but it is produced in Thailand.

The X1 is facelifted last June and a good car of course. But it is rather small for its price which is steep; 830 Juta. That is almost 200 Juta more than in the west.

It's even worse than I expected:


So the price of the new 3-series has on average increased approx. 130 Juta. The price increase is double from in the west.
.

A car which I never see on the road, is the Lexus UX. 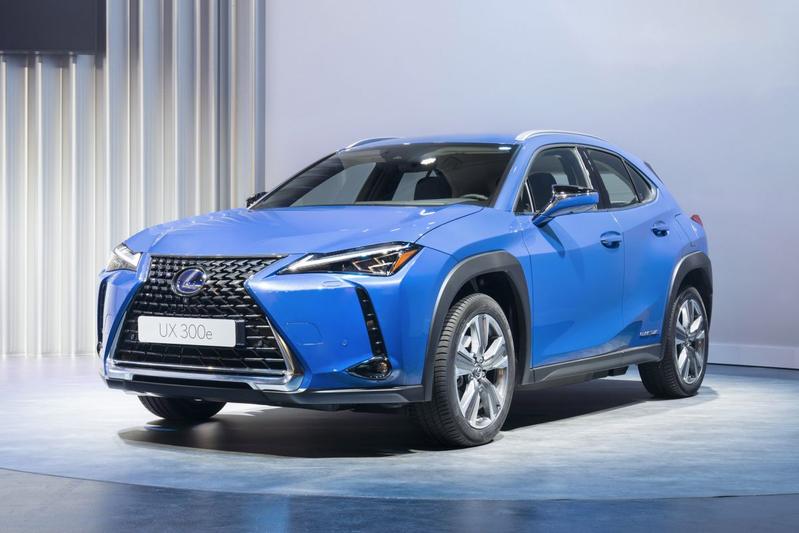 Perhaps not surprising if you look at the prices of this smallest model:


Anyway, in certain markets Lexus introduced an electric version, the UX300E. It only has a range of 300 km so it is being seen as a compliance car (CO2).

But it's also a sign that Toyota finally does begin with electric cars, even if they always persisted on the hybrid towards hydrogen path. 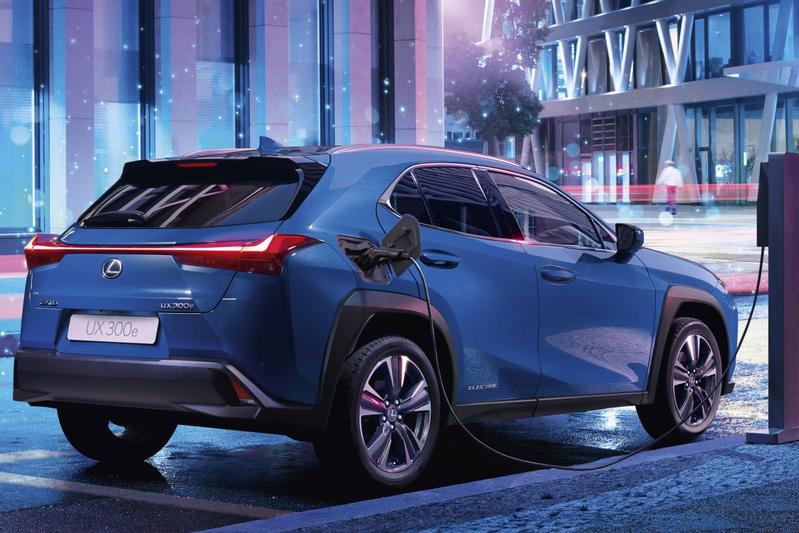 Talking about compliance cars, that can be said of the newly introduced Mazda MX-30 as well. It is full electric (BEV) and looks a bit like the CX-30.

With only a 200 km range, this model is being laughed away by the specialized press.

Esp. since Mazda gives some very awkward arguments for the small battery capacity, claiming it makes more sense from a CO2 production perspective. 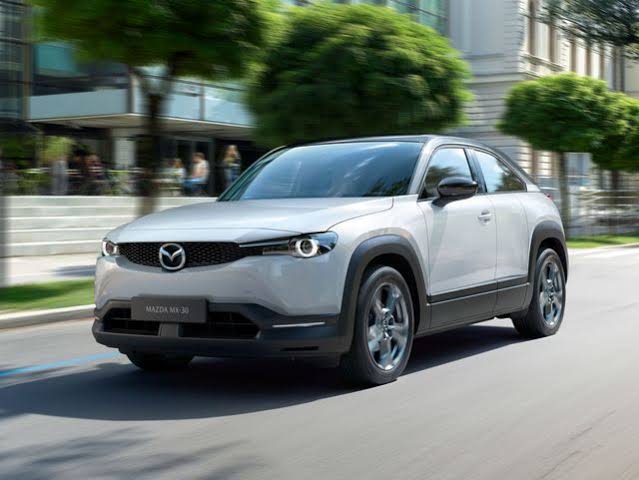 And those prices are before tax, right?

The prices are OTR (On The Road) so that means the sales price with all taxes and registration included. So STNK, BPKB and Plate number will be provided by the dealership.

Users who viewed this discussion (Total:19)

Users Who Are Viewing This Thread (Users: 0, Guests: 2)