The Suzuki Ignis gets a facelift. 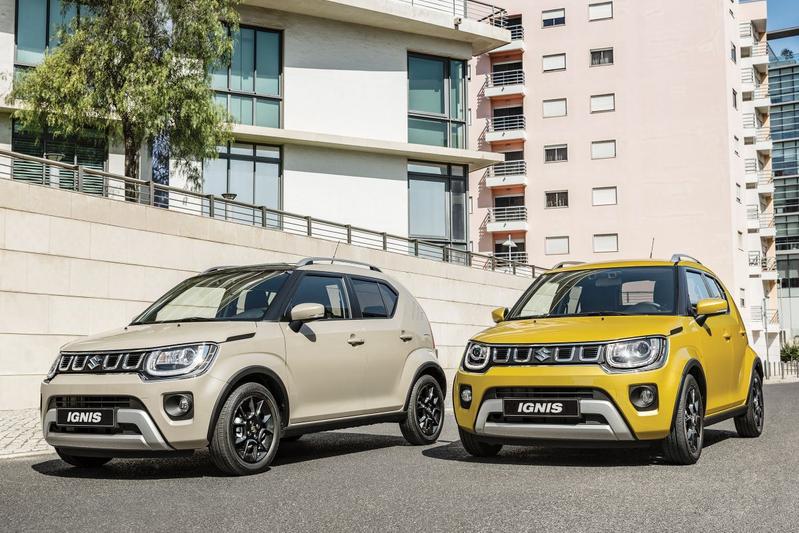 A big trend now in autoland; update the corporate logo.

It all becomes more simple and flat, 2D. 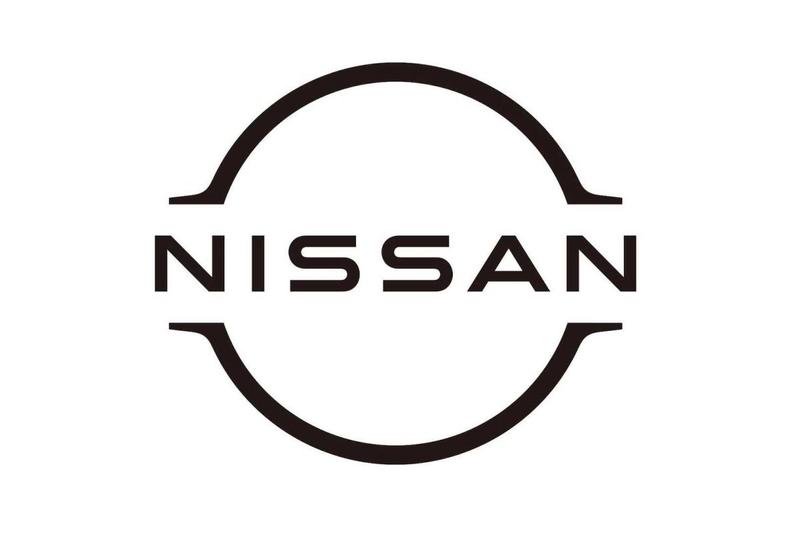 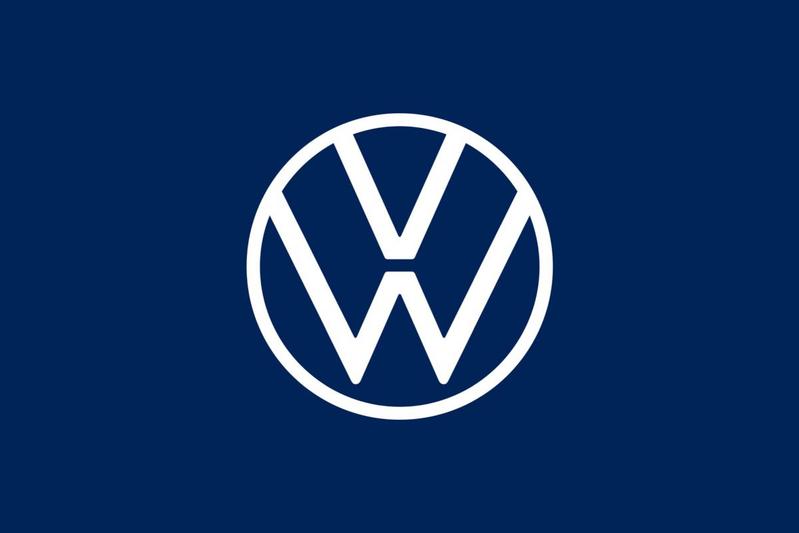 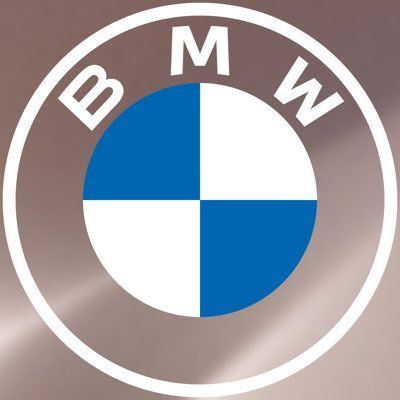 Peugeot has a good reputation in Africa. Should sell well. Won't be long before ISIS has the antiaircraft version. 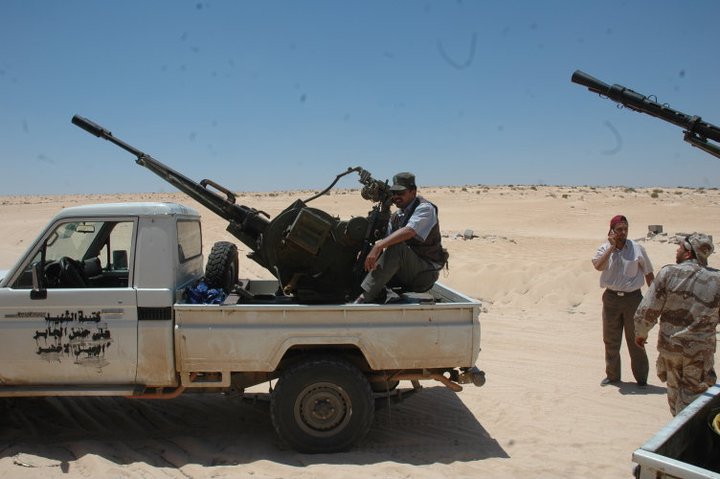 .
You remember this one? Just like the Suzuki Jimny & Vitara, this small Daihatsu off-roader had quite a following and diehard fans.

And last year we got the great news that there would be a new Feroza or Rocky or Fourtrak. It would be positioned under the Terios.

When we saw the result on the Tokyo car expo it was kind of disappointing. Unlike the new Jimny, no links to its history, no square lines nor a boxy design but just a small SUV which resembles the current competition. Urban jungle, my @ss. 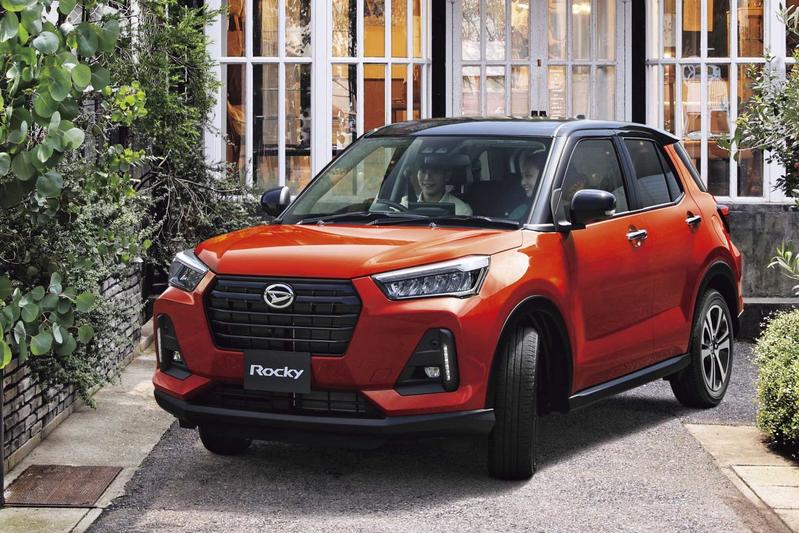 Well, perhaps luckily, Daihatsu announced the car would stay in Japan for now and Daihatsu will not introduce any new models in Indonesia in 2020.
.
Last edited: Mar 21, 2020

Not only the start of the production of the Polestar 2 in China is good news. Volvo's Chinese parent company Geely is also back in action again. Volvo has resumed production in three of its four Chinese locations and states in a press release that showroom visits are also picking up again. Daimler, the parent company of Mercedes-Benz, reported something similar earlier this week.

In general, showroom visits are still considerably lower than in the same period a year earlier. According to the Chinese trade association, visits of the dealers are at 57.2 percent of the usual.

Car parts maker Faurecia announced on Tuesday that its Chinese factories are now back at 70% of their normal capacity. German roof specialist Webasto seems to be at 60%.

I thought that name rung a bell. The V8 Supercar racing team was called Polestar Racing. Yes, that Polestar racing team was bought by Volvo. Then they also did some tuning work and now they have become a brand of electric cars.

The car industry will be trying to help out in the current crisis. Esp. since the car production is currently almost non existant.

Last week, Honda and Ford announced that they had been approached by the British government, as wel as construction machine manufacturer JCB. The chief executive of JCB said that the government was mainly looking for companies that could help with the production of respiratory equipment.

McLaren, who normally builds sports cars, also said they would like to help and now devote themselves to developing respirators, leaving the production to others.

Engineering consortia have now been created in the UK to manage the ventilator development process and production. McLaren is coordinating one, while Nissan heads another. A prototype should be ready this week.

The German government has also called on its car manufacturers. Volkswagen is investigating whether it can use its 3D printers.

In hard-hit Italy, Ferrari and Fiat Chrysler Automobiles (FCA) are talking to the largest ventilator manufacturer, Siare Engineering, to see how they can help.

The Italian government has asked Siare to increase the production of respirators from 160 to 500 units per month. Ferrari and FCA may be able to advise Siare on how to scale up as quickly as possible. In any case, it should be easier for Siare to acquire parts with the purchasing connections of both companies, especially as every country is looking for ways to make more respirators.

In the United States, General Motors contacted the White House last week about the possibility to assist in the production of respirators. Ford has also indicated its willingness to do so and has now announced that it will be working with 3M to manufacture face masks. And based on a design by General Electric, it will make a simplified version of GE's ventilator.

In addition, many people, including New York Mayor Bill de Blasio, have called on Tesla CEO Elon Musk to assist. Musk said he will do that as soon as there are shortages. Commenting on De Blasio's tweet, Musk said he would contact local authorities.

Esp. in Indonesia, next to the MB G-Class and oldtimers of course, it has been proven to be one of the best 'investments' so far.

They easily sell a LaRo Defender of 5 years old for 2 billion rupiah! And for an 8 year old car they ask 1.5 billion. Crazy prices.

Now, the new Defender will be much more expensive than the previous one, in Western European they go between €50K and €100K. Of course they're much more luxurious than the previous model which was rather spartan. There are multiple versions as the 90 (small) and 110 (large) again, as well as commercial versions etc. 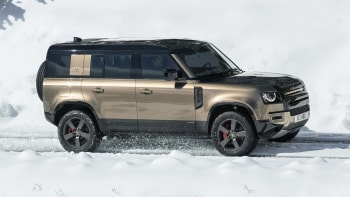 Looking forward to it.

Finally the official Toyota Corolla Cross was released in Indonesia, becoming the Cheapest Hybrid Car in the country.

The presence of the Toyota Corolla Cross has been awaited by Indonesian automotive enthusiasts since it was launched in Thailand in July.

Indonesia has the honor of being the third country in Southeast Asia to begin introducing this compact sized SUV.

Besides carrying the name Corolla which has been present since 1966, this car is staying digadang can compete with competitors such as the Mazda CX-30 and Mitsubishi Eclipse Cross.

Not exactly a great film but car buffs might enjoy the variety of cars in this motor sport film from 1956.
Checkpoint:
H

I know it's a bit off topic but have any of you guys tried changing your own fluids and plugs here? Is there much of a savings versus the dealership? My dad always had me "assist" his maintenance since I was a kid. Doesn't take long, but I don't want to do it just for fun.

I doubt there would be much of a saving but think a dealership would charge more than your everyday mechanic.
Unless you know a mechanic that you know you can trust, one who cares & has pride in his work I think the main reason for doing it yourself is that at least you know the job has been done properly, I've lost count of the number of times I've seen mechanics screw up the little things & this includes dealerships.
B

macvert said:
I doubt there would be much of a saving but think a dealership would charge more than your everyday mechanic.
Unless you know a mechanic that you know you can trust, one who cares & has pride in his work I think the main reason for doing it yourself is that at least you know the job has been done properly, I've lost count of the number of times I've seen mechanics screw up the little things & this includes dealerships.
Click to expand...

Dealerships (service) are overpriced and no guarantee they'd do a good job...more than likely they'll recommend you replacing parts you don't need, etc. A few years ago I had a wheezing noise every time I stepped on the gas and I just couldn't find what it was. A short trip to Auto 2000 later, after waiting for a good hour, a mechanic told me something was wrong with the 'turbo'...involving a replacement part that would've cost me 17 million...but he might be able to 'help' find a refurbished part for around 14-15 mill. Thanks but no thanks. Took it to a mechanic that usually changes my oil, and he took it for a drive with me.....went back to his shop, told me to step on the gas while he listened...told me to go to an exhaust shop....turned out there was a bit of rusted/corroded area in my exhaust. No 17 million parts needed.
H

Thanks for the responses, guys. Guess I'll look into an oil brand, buy a drain pan, and give it a go. Should be nostalgic.

I've always been a bit iffy on the dealership, actually. They tell me I need a new air filter every time I go in there. I don't know much about cars, miss my old Cresida where I could do it all myself (with the aid of Chilton or Hayes).
D

Some of my experience in Indonesia;

Users who viewed this discussion (Total:28)