Democracy is a mess and politics is dirty, but they beat outright dictatorships, most of the time.

jstar said:
So, legally speaking, it is over....
Click to expand...

It was only a matter of time and we knew it was very likely that some [email protected] would come up with the ICJ.

And yes, Abdullah Hehamahua was the most vocal one. He mentioned they would report it to the ICJ and they should do a forensic audit. ?

.
Of course there is no such thing as going to the International Court of Justice (Mahkamah Internasional) to challenge election results in a country. They cover cases between countries.
.
Last edited: Jun 28, 2019 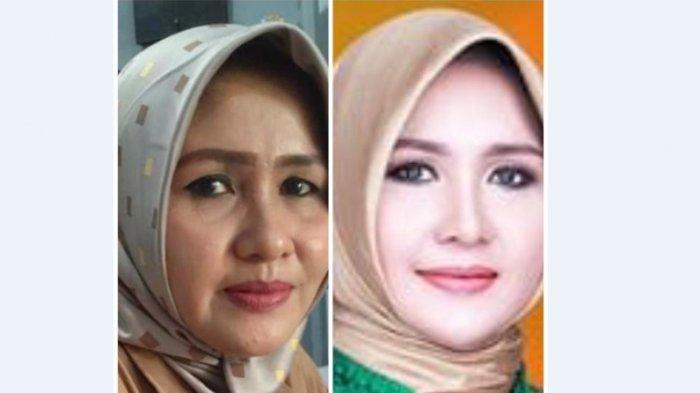 Nope. One and the same lady. She got inventive with some apps (that my nieces also use) to make herself somewhat more interesting and create appetite, before putting her face on the election posters and banners.

jstar said:
Accused in NTB and a pending case in court.
Click to expand...

Accused of photoshopping her face on election posters?

dafluff said:
Accused of photoshopping her face on election posters?
Click to expand...

Even doctored evidence is considered sufficuent in some courts

.
News from our Pitsa Hats employee of the month:

The leader of Garda 212 stated today that he had been kicked out the legal team of the Prabowo camp. And he got threatened that he would go to jail because he called for a June 14 demonstration at the Constitutional Court against the will of Prabowo .

According to this specimen of a genuine Colgate smile, only one person on earth can give orders to him and his group and that is the great Imam Habib Rizieq. And Prabowo is a traitor.

Well, that's clear. It was only a matter of time I guess. Luckily the FPI etc. has a new ally, Prabowo's VP candidate in the 2014 election. 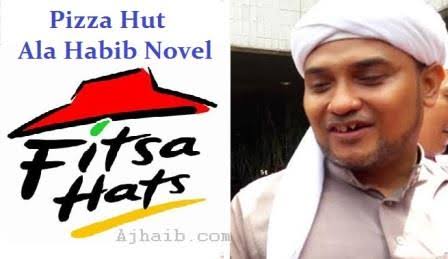 Prabowo is organizing meetings at home to discuss the future.

And Rizieq is having his FPI troops try to collect money for the huge overstay fine. And in the mean time they state that he wanted to come back 1,5 years ago but that they were not allowed. (By RI and SA.) A big lie, since he could have flown home when visiting Morocco and Turkey. That was 6 months before the expiry date.
Show hidden low quality content
You must log in or register to reply here.
Share:
Facebook Twitter Reddit Pinterest Tumblr WhatsApp Email Link