A weird story in the news.

In Jakarta, the police arrested 4 police officiers and 2 citizens (a colleague and his girlfriend) who kidnapped and blackmailed a British citizen (Matthew Simon C.).

This abduction and extortion case began when victim Matthew, on October 29, 2019, told his colleague VL that he wanted to meet someone related to work matters. On 30 October 2019 it was found that he had been kidnapped with the perpetrators asking for a ransom of around 1 million USD.

VL reported this to the police on Thursday (the 31rd) and the Jakarta Police Directorate General Criminal Investigation then investigated. Rather fast the perpetrators were arrested in Kemayoran.
D

Yes, this is weird. Is VL the colleague arrested?
S

The arrested colleague was not VL who reported the crime, but someone they call G. 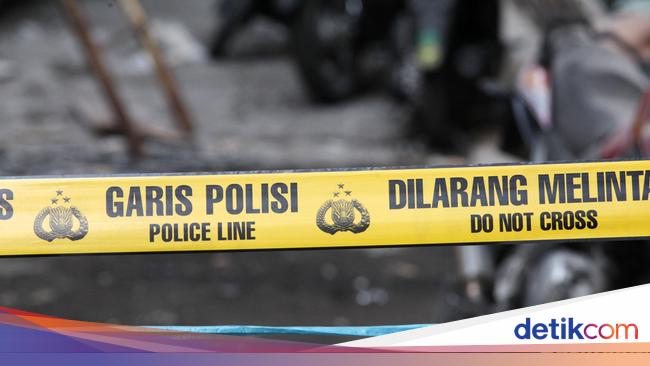 Btw, the police is (once again) not so positive in the news besides this abduction story. Did you see the video in which a police officer got irritated by the sirens of an ambulance? Interesting what happened esp. since the ambulance driver was much bigger...

After which some damage control (I wonder, was the patient still in the back of the ambulance?

I read this case and it is so weird to me. I mean they extorted USD 900k, and then released the guy and were expecting nothing to happen? What was the thinking process here?

Take him to the police station? Get $900K in cash the same day? Be able to change an amount like that at the money changer? So many strange 'facts'.

They really must have had some incriminating evidence on him and/or his boss...
Last edited: Nov 6, 2019

Now will come the copy cats who are sitting on their floors discussing how they could do it better and not get caught.
D

It will be interesting to see how the police officers are punished. Are they fired? Is there any jail sentence? And for how long? The reason I'm asking is because I heard it could just be a "violation of code of ethics " or a "breach of discipline", i.e. NOT a serious criminal offence.

In Makassar (South Sulawesi) a police officier was shot by a colleague. It is still unclear whether it was an accident or a conflict.

I had this acquaintance in POLDA Sulut who has managed to be arrested and jailed 4 times by the provos without being fired from the force. When he told me that it stunned me so much that I totally forgot to asked him the reasons. It took a few seconds to my brain to really understand what he had just said and that he was absolutely serious about it.
Show hidden low quality content
You must log in or register to reply here.
Share:
Facebook Twitter Reddit Pinterest Tumblr WhatsApp Email Link