How is Indonesia's economic state of play recently?

"Last month, inflation marginally increased. Rupiah strengthened, but it has been weakening over two weeks of July. Stock market moved in volatile way and it is on an upward trend recently. Economic policies are focused on mitigating the risk of recession if the growths suffered “double dips” in the first and second quarters. Monetary policy is being relaxed through two times BI Rate reductions. Meanwhile, the underperformed budget spending hampered the effectiveness of expansionary fiscal policy for handling the Covid-19 pandemic and supporting economic recovery. "

That's the bottom line of the 7th edition of The Indonesian Economic State of Play, 17 July 2020.

You may wish to download it for FREE @ https://bit.ly/2WL3meH or click The Indonesian Economic State of Play

The Australian dollar has recovered the ten percent value against the IDR which it had lost some while ago Partially explained by a slightly weaker US $ but I expect that a slide in the value of IDR will start to show with some inflation and increases in prices of basic commodities.

I note with interest there is some gaining favour of so called Modern Monetary Theory which suggests that governments should simply print more money and spend it to grow the economy, eliminate unemployment, stimulate the private sector, introduce universal health care and other services. It is argued that government can pay off debt by simply printing more money.

In a closed system I can imagine that working, If we have say a thousand poor people struggling to survive in a recession with little demand for goods and services. We give them each $1000 in new printed money so they immediately go and buy goods and improve their living standards buying more food and so on from other members of the 1000 group. All of them are able to suddenly produce more food stuffs and goods and everyone benefits. But in an open society I am not sure how that would not immediately call into question the value of the currency by international trading partners.

Some while ago in my handcraft shop I used to sell as novelties genuine Zimbabwe trillion dollar notes. I sold them for $6 each. So Zimbabwe had taken that notion of just printing more and more money until it became worthless. Stimulating an economy by printing money might seem an attractive idea but not sure how this can be done without devaluing the currency,

Perhaps arguing economic theory might be as dangerous as arguing about religion. Could Fajar's seemingly innocuous question above, "Any comments?" lead to blood being spilled in this forum.
F

Harry made the point about the "monetarist" school of thought
Here, BI, as the central bank, do not print money but it commits to buy around 53% of +Rp700 trillion government bonds to finance programs of social aids, public goods and economic recovery during the pandemic. It is a "burden sharing between fiscal and monetary authorities. Consequently, money in circulation will rise and along with the "new normal" economy, general price will increase. Next year we should see inflation rise to the level of 5 percent +/- 1.
H

So all else being equal, if Indonesian inflation rises, then the Rupiah should weaken? What will IDR/USD be in 6 months Fajar, and what is the longer term trend? The BI thinks it will head back to 13800 but with no end in sight here for Corona, I am not convinced.
F

Yes, Herbert, plus some other factors like CA deficit that so far has more weight affecting rupiah. In the next 6 months the risk of double-dips negative growths, which technically means recession, will be major factor affecting rupiah. If no recession but only small growth rupiah could up and down in between 14,000-15,000. I agree that 13,800 is heavily depending on how ID handle corona. When the recession is coming it could drop to 16,000 level. So uncertainty is the only certainty

Fajar said:
Here, BI, as the central bank, do not print money but it commits to buy around 53% of +Rp700 trillion government bonds to finance programs of social aids, public goods and economic recovery during the pandemic.
Click to expand...

How is that different than printing money? Where does BI get this Rp350 trillion?
B

R Cameron said:
How is that different than printing money? Where does BI get this Rp350 trillion?
Click to expand...

By typing plenty zero's on their computer keyboards.....
F

that's an option of the last resort...

This is really an intricate question and BI knows the exact answer. Conceptually burden sharing could be considered as Quantitative Easing (QE). The difference between QE and printing money is that the later is when BI adding money in circulation but cannot absorb the excess liquidity. It happened in the 1997/98 crisis when BI bought non-tradable zero coupon govt bonds. When inflation boosted BI could not sell the bonds (nobody want to buy zero coupon bonds) to absorb excess liquidity to reduce inflation (67% in 1998/99). Now BI will buy non-zero coupon govt bonds but it will not receive the full amounts of the bonds (BI subsidies the govt). When the bonds sold in markets, govt must pay the full coupon. BI has a number of funding sources like the banks' reserve requirement placed in BI and the issuance of BI Certificates.

Any other views?
F

My wife had told me the government was going to do a bond/savings plan where you could do a one time payment(already sounds dodgy) of 1j to 1 Billion IDR. You would have to wait 3 years before you could get your original deposit plus interest back. It is supposed to help with covid-19. Maybe this is where BI is getting their figure from.
H

Sounds like a wonderful opportunity for a well placed, devious person to set up a scheme to siphon off funds. With 3 years before "payout" and hapless bond purchasers finding there is a black hole into which funds have disappeared it could be a swindler's dream. Tack on a ponzi offering. for a premium fee and further investment, to receive higher interest before the 3 year expiration offered and it could be a cow to be milked twice

Going back to Zimbabwe, and doubtless other countries, those in power could use Zim dollars to buy US dollars at the official government rate which bore little resemblance to the market value of the Zim currency. There are just so many clever people in the world. Unfortunately I am not one of them.
C

Indonesian macroeconomic parameters are quite good and the general indebtedness of the country is pretty low. Indonesia has a quite good international financial reputation.

I think that although Indonesia's economy has been hit to a certain extent, with everyone's efforts, life will get better.

I just see this article, the festivel is coming, hoping everyone can be with their families and keep healthy! 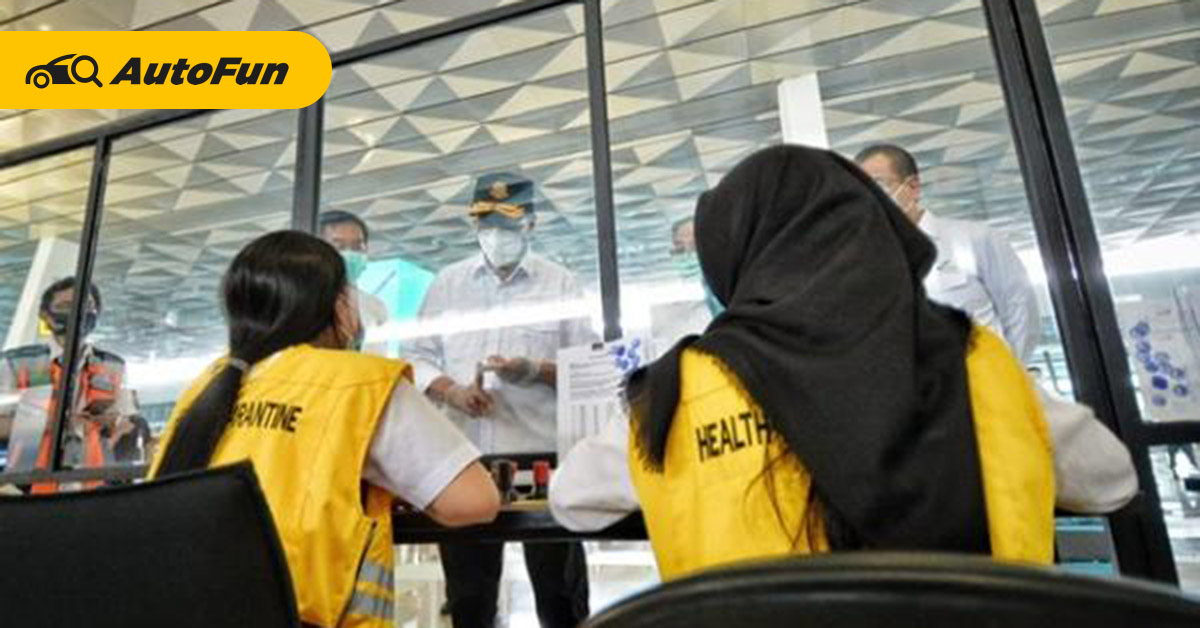 Users who viewed this discussion (Total:42)