Eight Indonesian police officers stationed at Soekarno-Hatta International airport were arrested by Jakarta regional police. It is alleged that the eight have extorted and assaulted five Saudi Arabian police officers who were on their way to Bali for holidays.

The SA police officers were first detained by Customs officers because they were carrying eight bottles of alcoholic beverage . They were subsequently released (along with the alcohol) after paying import duty. Possession of alcohol is punishable by imprisonment and lashing in Saudi Arabia, but is legal in Indonesia.

The Arabs then reported to their embassy, which in turn protested to the Indonesian government, and arrested the eight Indonesian officers. After investigation, it was determined that the alcohol is gone , and the money distributed. 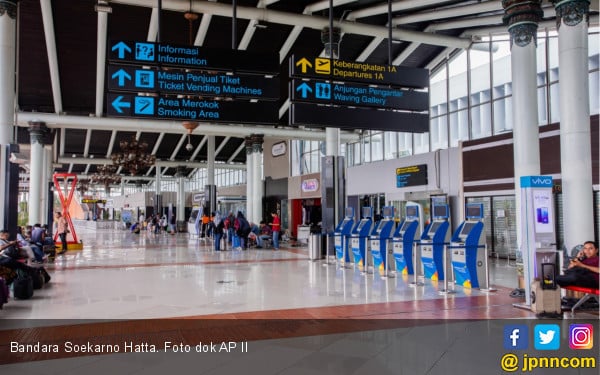 The Saudi Arabian officers reported to their own embassy that they were carrying alcohol? Interesting.