Can I start a Yayasan on a spouse KITAS

I am interested in starting an education yayasan after all these COVID stuff is over. I am in Indonesia under a spouse KITAS. My husband and I are not Indonesian. I would like to know whether can I start a Yayasan under my spouse KITAS or I would have to go through a different visa process for me to start a yayasan here.
H

I'm pretty sure foreigners are not allowed to own yayasans. You could contribute to an Indonesian-owned one, that operates in the education sector, for example by providing them with a grant and instructing them which activities they should carry out.
C

You can establish a yayasan as a foreigner, but you will have to be a resident as well.

You cannot work with dependant KITAS, you would have to take one sponsored by yayasan, in case that you are chair in yayasan.

Rahmat said:
I am interested in starting an education yayasan after all these COVID stuff is over. I am in Indonesia under a spouse KITAS. My husband and I are not Indonesian. I would like to know whether can I start a Yayasan under my spouse KITAS or I would have to go through a different visa process for me to start a yayasan here.
Click to expand...

IMHO Helpful Herbert gave a really good answer. I don't know where in Indonesia you are located, but if it is in Jakarta, there are plenty of yayasan already. A few are probably the old-style corrupt ones, but there are a lot of good ones staffed by genuinely dedicated people. Just Google something like "Jakarta yayasan" with words like" yatim piatu" and/or "pendidikan" and all kinds of relevant stuff will come up.

To be a little on the blunt side (no offense intended, and sincere apologies if I'm making unwarranted assumptions), it might be most helpful to support forward-thinking Indonesian efforts to educate youngsters, rather than try to engineer something yourself as an outsider.

Here is, the complete guide to establish a yayasan, including for Kitas holder. Ask google to translate 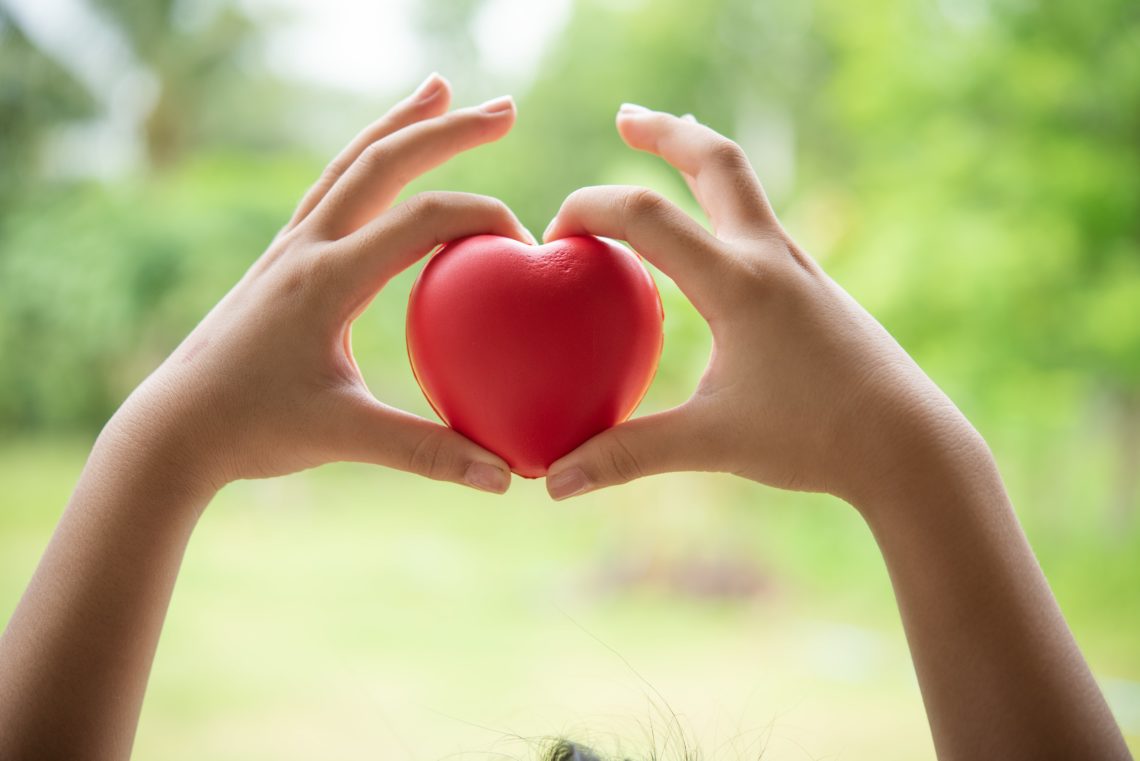 Thanks, this is something that bugs me a bit, as I work in the sector. As there are hundreds of NGOs in each country these days, chasing limited funding, there seem to be 2 reasons to set up an NGO or foundation these days, one valid, one not so valid.

1. A person or a family that is extremely rich and wants to engage in philanthropy to help the world in specific areas. For example, Gates Foundation, Rockefeller, Ford, and in Indonesia the Sampoerna foundation would be examples of this. Sampoerna has net assets of $17m, Rockefeller has $4bn, Gates has a lot more than that.

2. Someone who is on a massive ego trip and doesn't have their own money of $10m+, like Meghan and Harry, who can't even pay for their own security costs and get handouts from his Dad, but have decided to set up an NGO. There is limited donor funding around, and generally adding a new NGO that doesn't have its own money will just be taking money away from another NGO. It is set up purely to satisfy the ego of the owner, or in some cases even to help them make money for themselves in other ways (eg Meghan wants to use it build her profile as a major player in LA).

I should add that in some ways education is the most sensitive area to get involved in, governments would require you to submit to all the curriculum and regulatory requirements in Indonesia, you can't just go around and implement your own ideas on how you think kids should be taught or what they should learn. Sampoerna has a great network of schools, perhaps consider a donation to them? If you want a job, then maybe apply for a job with a larger NGO that already runs education programs, if you have the relevant skills.
R