Dave70 said:
I clicked on the link you provided and the title of the page is "Mongol invasion of Java".

Anyway, Mongols were not considered "Chinese" at that time. Remember Genghis Khan? Kublai Khan of the Yuan Dynasty is his grandson. Today, Mongols in China constitute less than half of 1% (about 6 million) of China's total population. Those in China are now considered Chinese as they hold Chinese nationality. They are also recognized as one of China's 56 ethnic groups.
Click to expand...

Ya ya ya...it was a joke. No one really thinks an invasion from 800+ years ago bears any relevance to China's policies today.
D

dafluff said:
Ya ya ya...it was a joke. No one really thinks an invasion from 800+ years ago bears any relevance to China's policies today.
Click to expand...

Sorry, your joke ain’t funny, it is misleading. For someone who didn’t open the link, he would have believed it at face value, that Java was invaded by the Chinese 800+ years ago.

Dave70 said:
Sorry, your joke ain’t funny, it is misleading. For someone who didn’t open the link, he would have believed it at face value, that Java was invaded by the Chinese 800+ years ago.
Click to expand...

Don't you know that everything on the internet is true? On a side note, I pictured Dave like this with his reply. 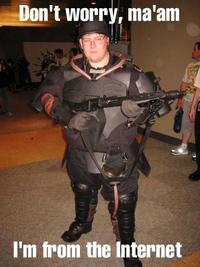 Dave70 said:
Sorry, your joke ain’t funny, it is misleading.
Click to expand...

Feel free not to laugh.

You post links to conspiracy crap...but my post about an event 800 years ago is "misleading"....okay chief.
D

Well you don’t get it, do you? You replied to a statement by atlantis “As much has I believe that a blank statement with no further elaboration that "we know they will be up to no good" is controversial, saying that Chinese "has till now never militarily invaded any country" is a very odd rewriting of History” with your comment “Not to forget the Yuan Dynasty invasion of Java in 1292-1293”.

Anyone reading it would have thought you are talking about the Chinese, unless they clicked on the link and see that the title is “Mongol invasion of Java”. If that is not misleading, what is it?
C

Yes, the Chinese (state) invaded Java. Yuan dynasty was a Mongol dynasty that ruled China and Kublai Kan had the title "Emperor of China".

The last ethnically Chinese dynasty was Ming.
B

Back to the topic, there is a very good, interesting documentary series on the whole Afghanistan story. Recent and goes up to a few months ago.

Just fast forward through the usual American dramatization with the planes hitting the towers etc...

But it explains pretty well the whole failure of this war.

I found it on Showboxmovies.net but I guess it must be available elsewhere also.
R

Balifrog said:
I guess it must be available elsewhere also.
Click to expand...

It's on Indonesia Netflix too.
P

This is what will happen when the religious extremists take control of the country, thinking that region could solve the state problem, humanity, social problem

The Taliban pledged to honor women's rights in Afghanistan. Here's how it eroded them instead | CNN

When the Taliban returned to power in Afghanistan in August 2021 in a lightning takeover following the withdrawal of US troops, the radical Islamist group appeared keen to distance itself from its earlier period of rule in the 1990s, presenting itself as more moderate and committed to the... 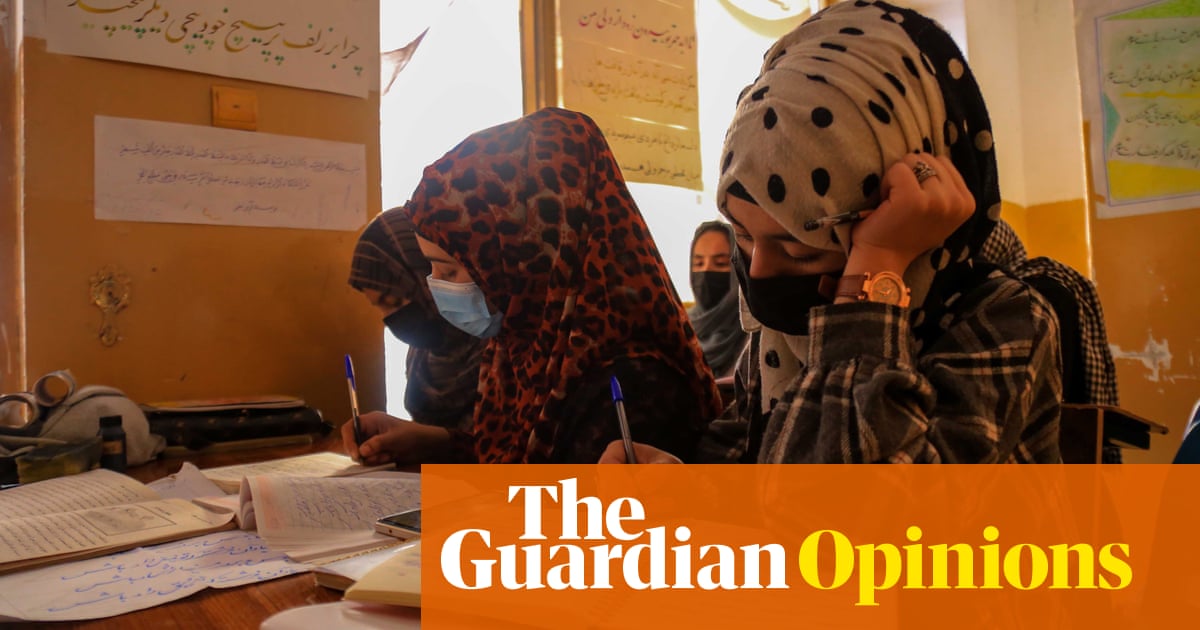 The Taliban are taking away women’s right to learn. The world can’t afford to stay silent | Gordon Brown

In Afghanistan, girls may be banned from primary school. Other Muslim nations hold the key to upholding their rights, says UN special envoy for global education Gordon Brown 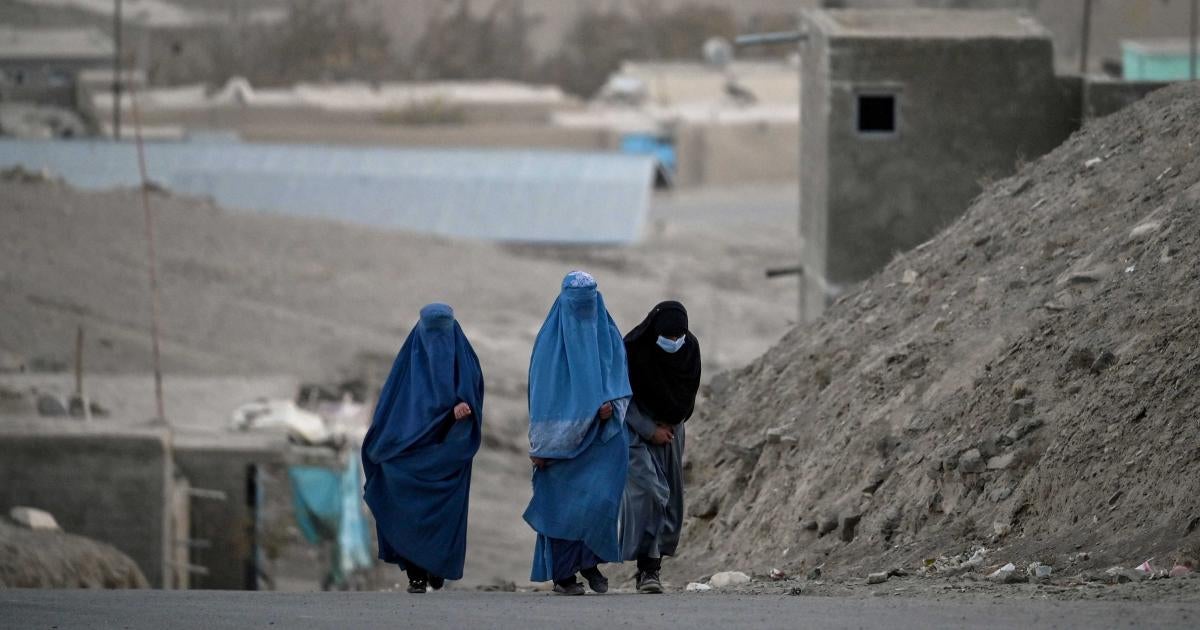 Taliban rule has had a devastating impact on Afghan women and girls, new research shows.

www.hrw.org
Never mind how poor the country is.

I drug my hungry children to help them sleep

This is what might happen if people focus more on religion than human welfare. There are some people in Indonesia want to turn Indonesia like Afghanistan, applying Sariah Law. They have successfully done than in Aceh province of Indonesia but keep moving forward. Afghanistan: 'I drug my hungry...

www.expatindo.org
Also hypocrisy. Around 90% of the world's opium comes from Afghanistan, and most of it is destined for the illicit market.
https://www.ncbi.nlm.nih.gov/pmc/articles/PMC2364812/
A few months ago before the law sex before marriage were approved by the parliament, there were discussions about cohabitation, sex before marriage in Indonesia. Quite a few people so convincingly argued, it would never be approved in Indonesia. Boom it was approved unanimously.
Lesson learnt, never say never as sometimes sensible arguments do not count, the fact is.
Indonesia is still far away from the country like Afghanistan but never say never. Shariah law is already applied in Aceh. Do they stop stop there ??. If the things keep moving forward, there is a vehicle for it, no stopper, you could easily predict where it will end up.
Corruption and religious extremisms are the major causes hindering Indonesia's development, a country with huge amount of natural resources.
Last edited: Jan 15, 2023

But they do have cool cars!

Meet the Entop Mada 9, a voluptuous sports car developed and built in Afghanistan.

The Mada 9 is the creation of local design studio Entop and ATVI, the Afghanistan Technical Vocational Institute. According to international media, a team of about 30 engineers worked on the car for five years. This means that the development was initiated before the Taliban took power in the country.
You must log in or register to reply here.
Share:
Facebook Twitter Reddit Pinterest Tumblr WhatsApp Email Share Link

Users who viewed this discussion (Total:28)